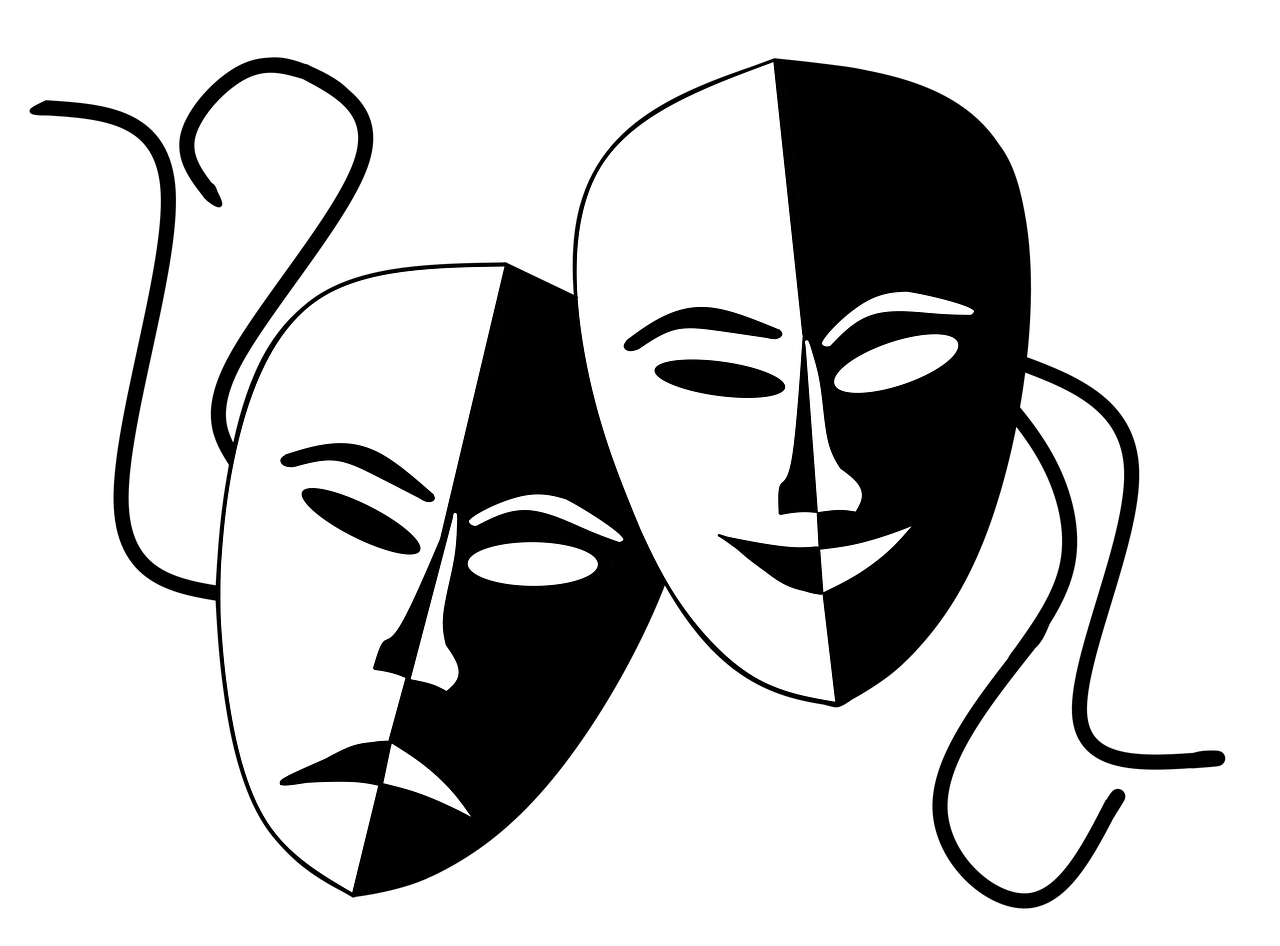 How do you prepare for a role, and who should you listen to for help? Three actor quotes from very different traditions to consider….

Acting is all about honesty. If you can fake that you’ve got it made.

George Burns was one of those regular celebrities I grew up with every Sunday evening on BBC TV. He was like a kind Uncle who for me was wise, intimate and his endearing smile helped the intense boredom of Scottish Presbyterian Sundays.

Although I couldn’t completely understand all his humour then, of course I did later. This quote is so accurate, true and almost zen that any working actor must love it. The presentation we make for the various roles in our lives has to be essentially different. We are not the same person in a criminal court that we are outside of it, otherwise….. George is of course talking about the Hollywood machine which he was part of for a long long career. The games you have to learn to play and sacrifices that have to be made all part of that.

Acting deals with very delicate emotions. It is not putting up a mask. Each time an actor acts he does not hide; he exposes himself.

A lot of people regard the actor’s job as easy-peasy. I remember working in a brewery in Scotland for some years during University vacations.and talking to some of the older workers in that squad remembered a certain Sean Connery working there in the 50s. The working class are famous for their opinions about actors and musicians  – yeah, that’s the way to do it you play your guitar on the MTV, money for nothing and chicks for free…

But for these beer workers who always had a mask – usually that mask of sexual uncertainty disguised as a mask of superiority – it was hard for them to see why the word ‘work’ was used in relation to the actor. Sean had never impressed them in their hard working, low-paid squad, they told me countless times. The more an actor shows a side of someone’s character – like for example, sadism – the more that person exposes his inner side since it will his or her expression of sadism that is portrayed. So the actor must be brave at times to really take those steps into the world of the character.

Copies or imitations are not ‘acting’ despite what George Burns hinted at. That’s what makes great performances work. Real experience. And also why certain actors/actresses will never go near certain roles. Especially in the States…That can be too close for their comfort zone.

Acting is the shy person’s revenge on the world

Acting is necessary- at least the playing of roles – for us to survive the various games we play in a day. Tinker, Tailor, Soldier, Sailor, Rich Man, Poor Man, Beggar Man, Thief. We could play all of these roles in one day depending our leading lady or co-star,  and the ups-and-downs of our emotions that we go through daily also contribute to our success or failure too.

Managing these and not identifying with the role or the emotion is key to our equilibrium. In Buddhism it is called turning one’s poison into medicine. Living our personal moments as passionate realities. Keeping the goal and motive in focus and clarifying one’s intention in a constant stream. Playing the role and acting as the expert, confident, kind, concentrated but still with a helpful and unselfish attitude for your colleagues..

Easter week — the 14 -21 April 2019 features a special intensive in acting /clown with Johnny Melville and Jef Johnson – – this is highly recommended for any actor, professional or amateur who wants to upgrade his skills and understanding of character work…more info here