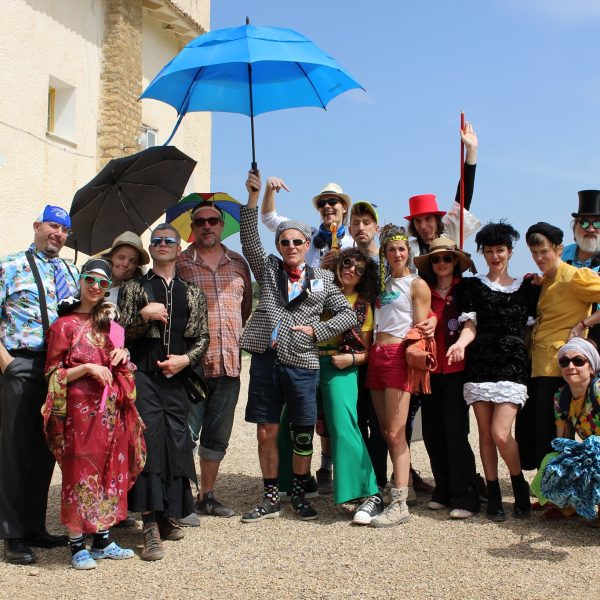 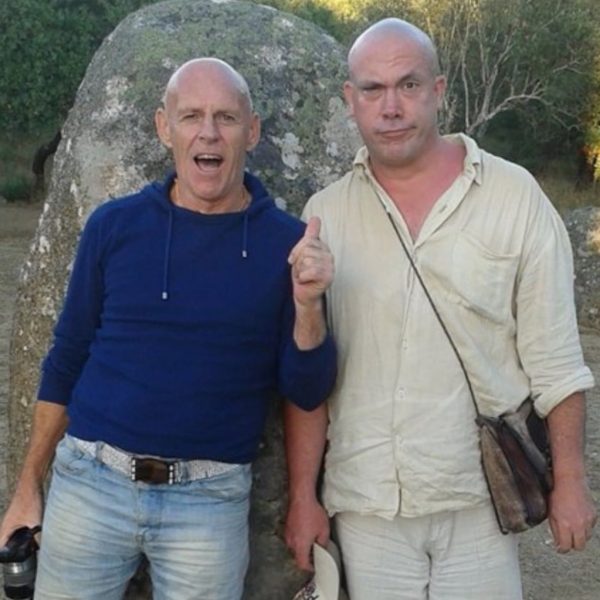 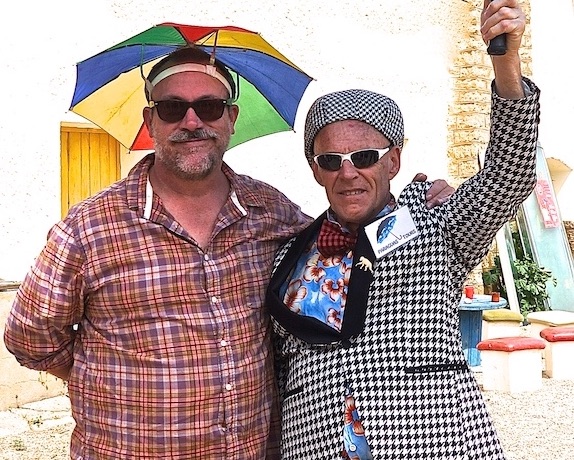 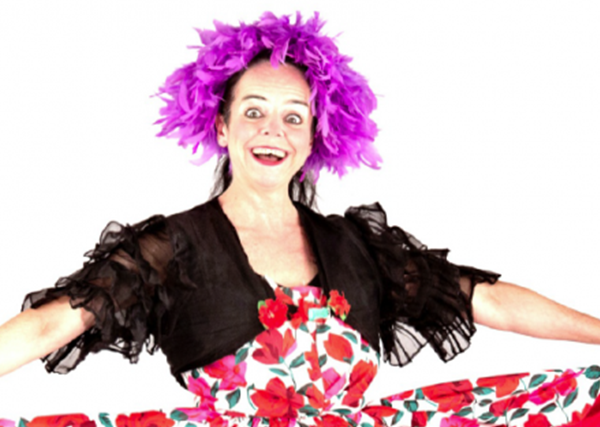 Over the years the need for other types of expression have kept me busy. Clowning and comedy is a joy whenever I play but sometimes I need to express other sides that the clowning can’t fulfil;.

I have done a number of movies and short films over the years and also quite a bit of music, as producer, singer and songwriter.

Music and movies have been constant inspirations for me since I first played in the school jazz band with John Macnicol and Martin Pottinger.

In all my solo performance music has been the driver and one of the main elements of my work.

Troubleshooter was a spy story with music and songs by myself and James Friedman and later Luigi Ranghino.

Members Only was the most accomplished of the shows with songs by myself and James Friedman.

In 1987 came the most complicated one man show – Dirty Money written by myself and Matt Mitler, directed by Matt Mitler.. The songs I wrote here were with Luigi Ranghino, Claudio Saveriano and Paolo Zucchetti. On the album Dana Gillespie and Alex Guinness Bendahan were very notable guests. For this show I decided to try to express a trumpet soloist which was hard in the sweaty state I was in and right after a riot scene where ~I played all the characters in smoke effects, My lips were dry and that was hard!

I created the music with Ingmari Freijd for Blood and Champagne directed by Marika Lagerkrantz – a collaboration with Jord Circus, Stockholm in 1981-1983 where we performed at the Nancy World Festival, and toured Germany, Sweden and Denmark. I played alto sax and trumpet in that show.

In 1984 I produced, directed and performed in the concept show It Don’t Mean a Thing (if it ain’t got that swing…) writing most of the songs texts and some of the music with those involved, Ingmari Freijd, Roberto Sbaratto, Doug Balfour, James Friedman..