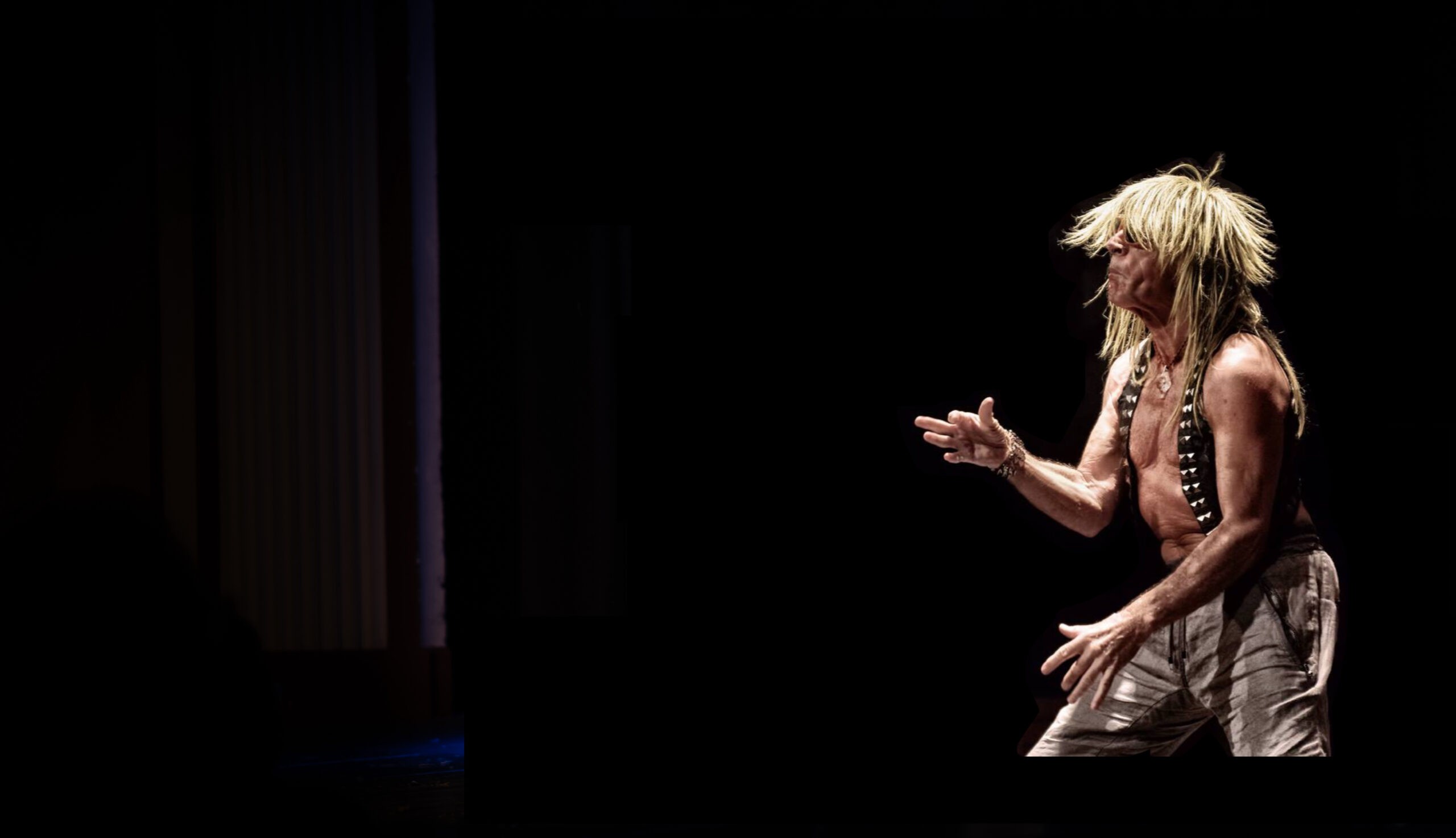 In 2023 I celebrate 50 years as a professional performing artist.

I was born in Leith, the notorious Trainspotting port of Edinburgh in 1948.

I have been acting, clowning, directing and teaching professionally since 1973 starting first as an amateur at Royal High School, Edinburgh & Edinburgh University working with future celebrities like the late Iain Charleson, Hilton McRae, Dave Rintoul, Bernice Stegers , then with London group The Freehold and Pam Brighton’s V Theatre, before taking over Salakta Balloon Band and a few years later founding Kaboodle Theatre in the UK; then gradually as a solo artist across Europe and the Americas and then further afield across this flat earth.  Once I even get near to the Ice-wall when I visited Punta Arenas at the Southern tip of Chile. I couldn’t get any further that day but one day I hope to scan and cross to the other lands that await….

You are welcome to browse the various shows and projects from my diverse career. I am still going at it in more ways than one too. Now I have added NFTs to my list…

But my life as an actor has been a fantastic and unforgettable experience. It is not quite what I thought it would be or where it might have gone but I have had amazing adventures and escapades, seen so many unbelievable places, made fabulous love, have an amazing son, Cyron Melville and three beautiful grand-daughters. I played to audiences of thousands of people, and to less than ten and met and worked with cultural angels, warriors and heroes in every country imaginable. I am filled with gratitude and blessed by all those experiences that the Creator has placed in my path for me to connect with.

BUT… this web-page is not a museum as I am still very much alive, kicking and ready to perform anywhere you might want me to…!  Whether it be in a a movie, theatre, concert-hall or on the internet.

Here are some compliments that have been said to and about me at various times through the last 50 years from some wonderful personalities, performing artists and directors: all bona fide and real!!!